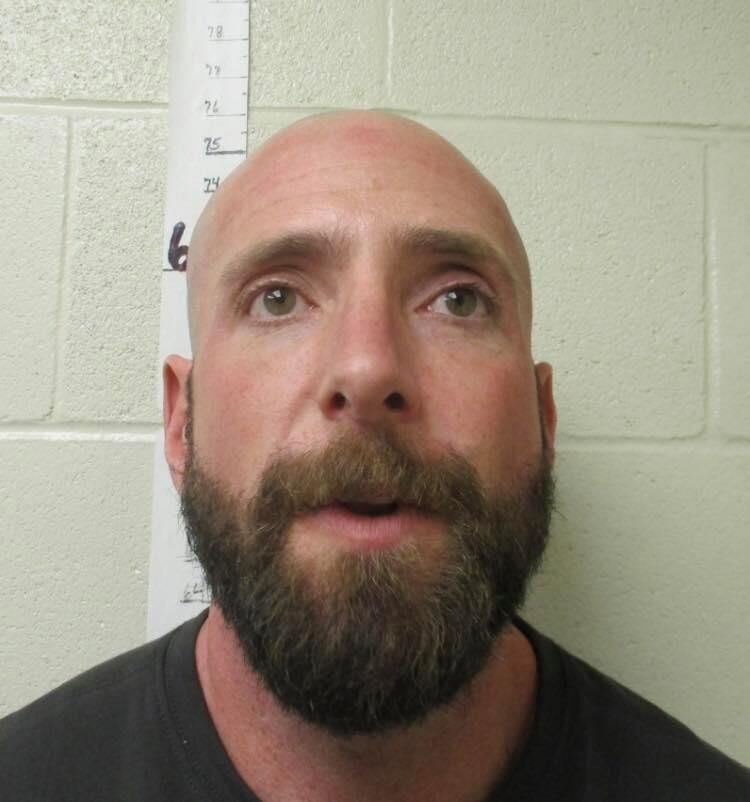 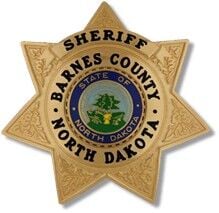 Fargo, ND – The Cass County Sheriff’s Department announced yesterday that a suspect has been taken into custody for the recent ATM thefts...

News Release: Last night around 8:15 PM, 38 year-old Joshua Fergus McCleary of rural Wheatland, ND was arrested in Dickinson. McCleary is a suspect in a crime spree to include the theft of several ATM’s that spanned the counties of Cass, Barnes and LaMoure. At this time there have been no formal charges related to the ATM thefts. This investigation remains active and on-going at this time. As this investigation moves forward, more information will be made available. The Cass County Sheriff’s Office encourages anyone who has information that relates to these cases to contact our office at (701) 241-5800. After hours, contact the Red River Regional Dispatch Center at (701) 451-7660 and request to speak with a deputy.

The arrest of McCleary was a collaborative effort with several local, state and federal authorities to include:

* Felony Possession of a Controlled Substance

FARGO, N.D. (KFGO) – Thieves, in at least two cases, using a pickup and a chain have made off with three A-T-M-‘S in three North Dakota counties in recent weeks. There was another attempt to jerk a cash machine out of the entrance to a bank in Arthur, ND and a cutting torch was ussed to break into an A-T-M in Buffalo, ND. Cass County County Sheriff Jesse Jahner says investigators from his department, Barnes and LaMoure Counties are working to come up with suspects. Jahner says state crime bureau agents and Fargo police have also joined the investigation. In Fargo, an A-T-M was stolen from the Biltmore Hotel on main avenue on December 13th. City View Convenience Store near Litchville, ND was the first business to be hit early last month. A cash machine was pulled out of the building. Earlier this week, the same thing happened at the Farmer’s Union Convenience Store in Litchville.

The Barnes County Sheriff’s Office is investigating an ATM theft in the area. Law enforcement personnel say that early on Monday, January 4th, the ATM at the Litchville C-Store was stolen.

The persons responsible for the theft smashed the glass door at the front of the store and yanked the machine out of place using their vehicle. The incident was captured on the C-Store’s video surveillance system.

This is the second time in just a couple of months that an ATM at a local store has been stolen. In early December, video surveillance at City View Fuel near Litchville and Kathryn captured two individuals breaking into the store in the early morning hours. They tied a rope around the ATM and used their vehicle to pull it from its foundation.

This is an active investigation, and the Barnes County Sheriff’s Office asks anyone with information to call the department at 701-845-8530.

GET COMPLETE COVERAGE in every North Dakota newspaper wit…