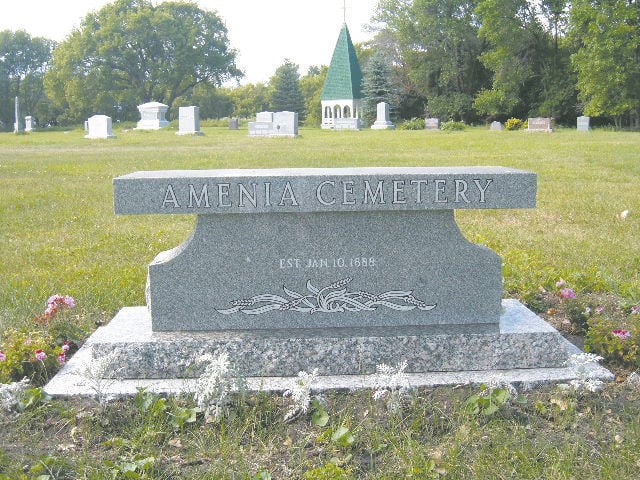 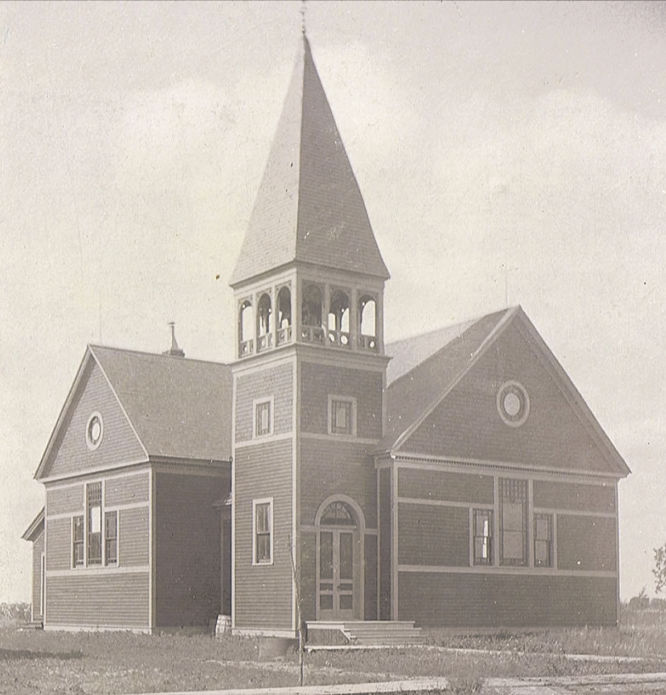 A follow-up on the 3-part series about the Chaffee family legacy and Titanic disaster:

After the death of Herbert Chaffee, who was 46 years old at the time he was lost on the Titanic, his wife Carrie returned to Amenia, North Dakota, to take a leading role in managing the Amenia & Sharon Land Company (A&SLC) empire. She and her two youngest children Florence, 12, and Lester, 10, lived in the Manor House in Amenia, the mansion that Herbert had built for his large and vibrant family.

But Carrie found that the mansion had too many memories, too many dark and empty rooms. And the house—along with Carrie herself—was missing its living foundation: Herbert.

Read the full story in your Wed., May 20th Times-Record. Purchase a paper copy at the TR office, local gas stations, grocery stores or an electronic edition online at www.times-online.com.

South Central Adult Services is looking for a part-time c…

GET COMPLETE COVERAGE in every North Dakota newspaper wit…

For Rent
For Rent